Editor's Note: In the field of electric vehicles, Tesla has made great strides and its market value has reached new highs. On Monday, the company's CEO, Elon Musk, launched an online booking service for Model S and Model X cars in Dubai. At the same time, Tesla's share price rose by 4%. Japanese cars Honda and Toyota, which originally occupied the advantages of hybrid electric power, saw the future development trend of electric vehicles and began to catch up. Xiaobian integrates the latest news reports to see the latest technology and product developments of these three companies.

According to foreign media reports, the recent Tesla electric car company can be described as a good news. On Monday, the company's CEO Elon Musk launched an online booking service for Model S and Model X cars in Dubai. At the same time, Tesla's share price rose by 4%. 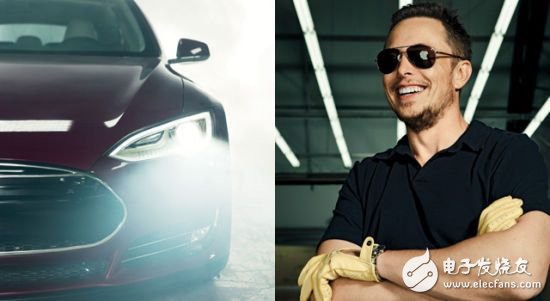 Tesla will hold a earnings conference call on February 22. However, its current initiatives have sparked heated discussions and received some positive feedback. The company recently announced that it will close its plant in California to focus on the Model 3 for the mass market.

Recently, Honda Motor Co., Ltd. and Hitachi Automotive Systems Co., Ltd. announced that they will jointly establish an electric vehicle engine research and development company in July. In less than five months, it is necessary to integrate the two resources and start to build an electric car engine. It is obvious that Honda is really anxious in the face of the explosive development of new energy vehicles. Toyota, which previously advocated fuel energy and hybrid technology in the world, in the middle of 2016, Toyota led the team to make up for the misjudgment of the pure electric vehicle market. However, the global wolf market led by pure electric vehicles really came. !

According to the report, on February 8, Honda Group President Takahiro Hachigo and Executive Director and CEO of Hitachi Automobile Co., Ltd. Hideaki Seki took the initiative. The two sides indicated that they will start the program in March this year and the joint venture company will be established in July this year. According to the news released by Honda, in response to the development of China's new energy market, the new company will also establish manufacturing and sales branches in China.

At the beginning of 2016, in recognition of the speed of electric vehicle development, Honda released the medium and long-term development rules of the brand in the future, one of which is to build a more efficient global manufacturer structure to grasp the trend of individualization; on the other hand, in the field of new energy, However, the refusal of technology continues to emphasize the hybrid of oil and electricity, followed by pure electric zero-emission models. 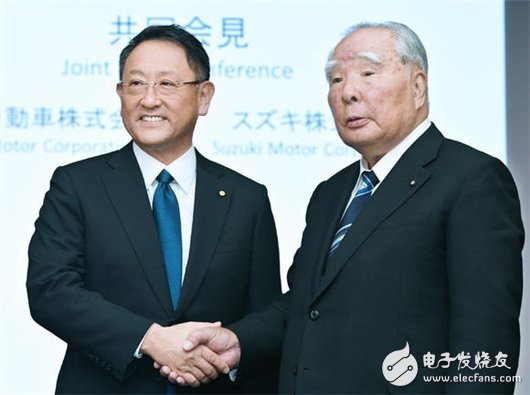 In October 2016, Toyota President Akio Toyoda and Suzuki President Suzuki Suzuki met in Tokyo, indicating that the two car companies will cooperate. On February 6, 2017, Toyota and Suzuki jointly announced that the two companies have signed a non-binding memorandum confirming that they will formally negotiate on environmental protection, safety and information technology, procurement and new energy vehicles.

For overcharge, system level, dual detection system is used, and the voltage of the battery and module is detected at the same time; for external short circuit, the system level mainly adopts the current shutdown system and the main circuit fuse scheme, and the battery level should deal with overcharge and The main idea of â€‹â€‹external short circuit is that when a certain temperature is reached, the current can be automatically cut off, which is mainly achieved by materials, electrodes and structures. 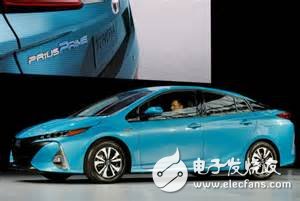 The main idea of â€‹â€‹the HRL is to place the HRL between the positive and negative electrodes, which can prevent the separator from collapsing under extreme conditions, thus ensuring a certain resistance of the cell even in the case of a sharp temperature rise. On the first generation lithium battery, the HRL was applied to the positive electrode of the battery.

In order to verify the safety and reliability of the 1st generation lithium battery, Toyota launched 150 demonstration vehicles in 2006-2009 to run, and in 2011 it was officially used for mass production of the Prius Alpha. Through the collection and analysis of the battery data of these vehicles, the design scheme of the first generation battery was basically demonstrated. Based on the 1st generation battery, we have further developed a 2nd generation lithium battery that meets various high performance requirements.

For electric vehicles, safety is always the number one. From the various policies, norms and standards of last year, the state is also such a way of thinking, first of all to ensure security, on this basis, will further provide indicators for other related performance, such as energy density.

KNB1-100 Mini Circuit breakers, also named as the air switch which have a short for arc extinguishing device. It is a switch role, and also is a automatic protection of low-voltage electrical distribution. Its role is equivalent to the combination of switch. Fuse. Thermal Relay and other electrical components. It mainly used for short circuit and overload protection. Generally, According to the poles, mini Circuit breaker can be divided into 1P , 1P+N , 2P, 3P and 4P.