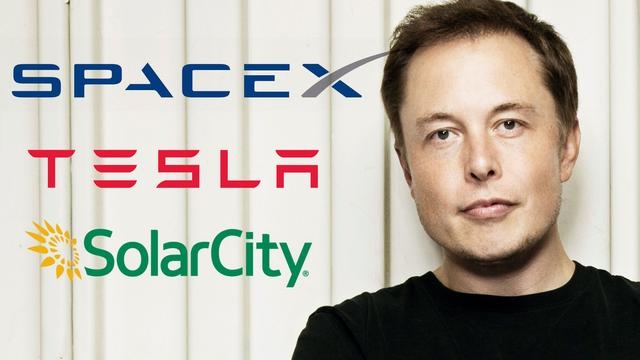 This week, Tesla announced the acquisition of SolarCity, the largest rooftop solar panel provider in the United States, for US$2.6 billion in shares. The transaction's valuation of SolarCity common stock was US$25.37 per share. At the beginning of this transaction, Tesla will provide a one-stop shop for clean energy users, and SolarCity will officially become a wholly-owned subsidiary of Tesla. For Tesla CEO Elon Musk, the merger is an important part of his future blueprint. This is also the largest transaction case in the new energy sector.

Last month, Musk announced the latest version of the "Super Secret Plan", Tesla will vigorously expand the field of driverless cars and car sharing. Obviously, in the unmanned area, solar panels are crucial for unmanned vehicles. Musk hopes to use the combined company to provide users with a uniform source of hardware and promote people's low-carbon lifestyle.

The purpose of the deal was to create a vertically integrated company with a nationwide retail network that sells electric cars, rooftop solar systems, and wall-mounted energy storage devices for homes and charging stations. Most of these products will be manufactured by Tesla itself.