Smart watches seem to have a big move in 2017, according to an article by Wall Street Journal technology writer Geoffrey A. Fowler, Google released a new version of the smart watch operating system Android Wear 2.0, he tested the first two models of the system LG smart watch and compare it with Apple watch. 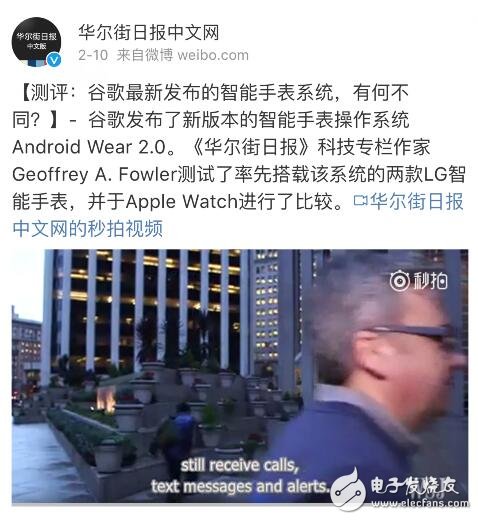 Following the new situation of Apple Watch opening the smart watch, after occupying 50% of the market last year, LG joined Google in the early morning of February 9 to release the rumored Watch Style and Watch Sport two smart watches. Both devices come pre-loaded with the latest Android Wear 2.0 system and will be available for sale in the US on February 10. 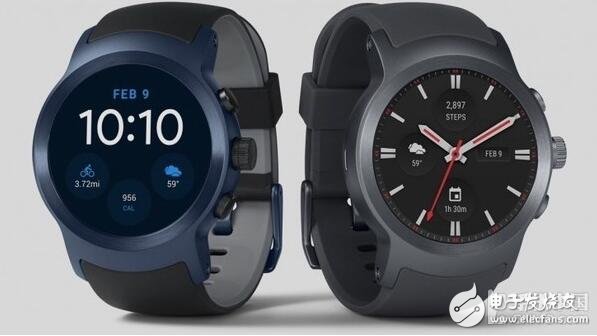 LG Watch Style is a relatively small and cheap device in two devices. It uses a 1.2-inch 360x360 resolution, a round P-OLED screen, a 1.1 GHz Qualcomm Snapdragon Wear 2100 processor, and a built-in 512MB RAM+ 4GB ROM storage combination, support for Wi-Fi and Bluetooth connection, battery is 240mAh. The device features a stainless steel body and a leather strap that supports IP67 waterproofing.

LG Watch Style is an entry-level smart watch. It is aimed at users with low demand. It is mainly fashionable, available in titanium, rose gold, and silver. The rose gold version is priced at US$279 (approximately RMB 1916). The other two are 249 US dollars (about RMB 1710)

On February 13th, Huawei senior vice president @ä½™æ‰¿ä¸œ released Weibo, suggesting that Huawei's smart watch HUAWEI Watch 2 will be unveiled at the upcoming MWC conference, accompanied by "MADE FOR FREE SPIRITS! Step forward and cross freedom." The words, in general, this watch will be created for those who love sports. 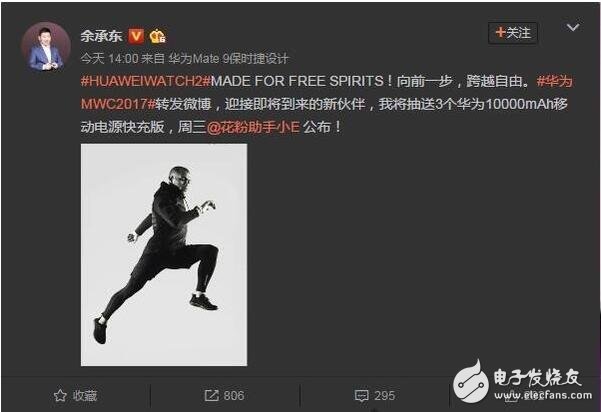 Previously, Huawei has announced that it will participate in this year's MWC conference, and said that a number of new products will be launched during the exhibition. It seems that in addition to mobile phones, it also includes some smart peripherals.