Chi Chi (I voted for Chi Chi when we selected the class committee) bought a new book last semester and installed the first SSD in my life. At that time, he did not understand anything. He bought it from the hands of a gold medal merchant and managed to complete the assembly successfully under the guidance of the other party. 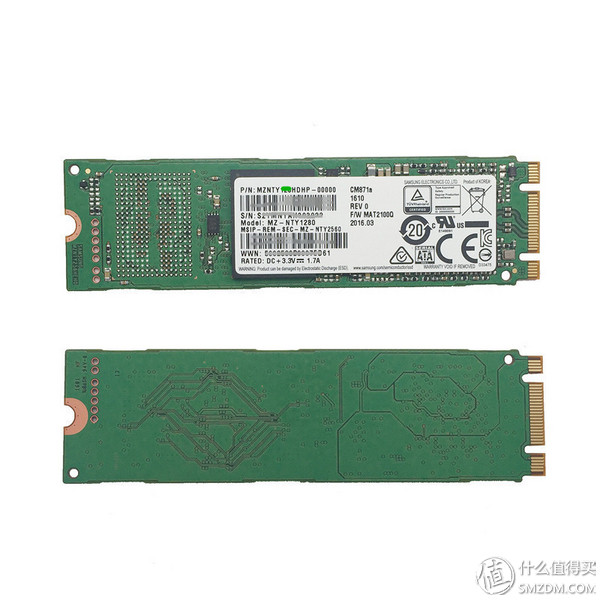 Money is out of the dad. Things to buy home, mom is like this 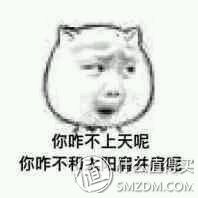 It is tears to say more! Closer to home. This semester's roommate was influenced by my concept of duo (shou), and I helped him to install a solid state drive. Needless to say, of course, he first consulted his aunt and he found this one at a time.

The roommate's computer does not have an M.2 interface and has an optical drive. Therefore, the optical drive is used to replace the hard disk drive. In this case, it is SATA3 hard disk. Roommates think about it, choose 240G, because he wants to put the game into the SSD. Not much to say, order, walk!

No. 20 orders, but Shaanxi is in the state of booking, on the 21st, 22nd delivery, the whole process delayed one day, new products Well, as long as it is not the "match" of the Meizu Meizu contentment. 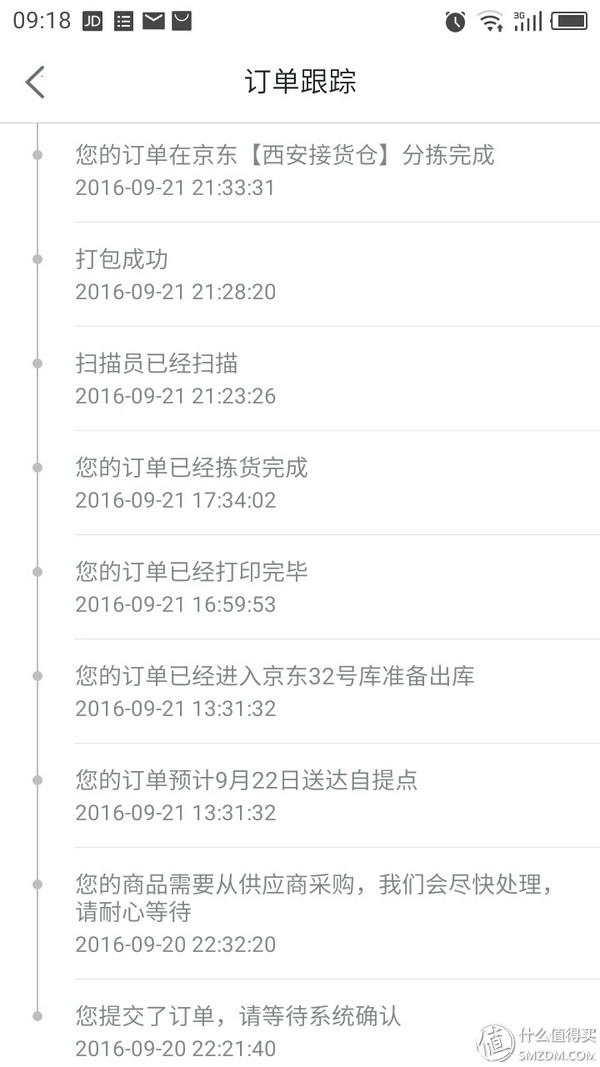 After the class was finished, we went to pick up the courier. The roommate had just gotten the goods and couldn't wait for the express to be opened. There were three hurries, he had four urgency, and my unpacking blueprints had no choice but to dry directly.

Photographing the entire process using Chi Chi's image with the Microsoft Lumia 640. It's true that Chih Chiu has used it in all of his classes, and he has hit me on the quality list. 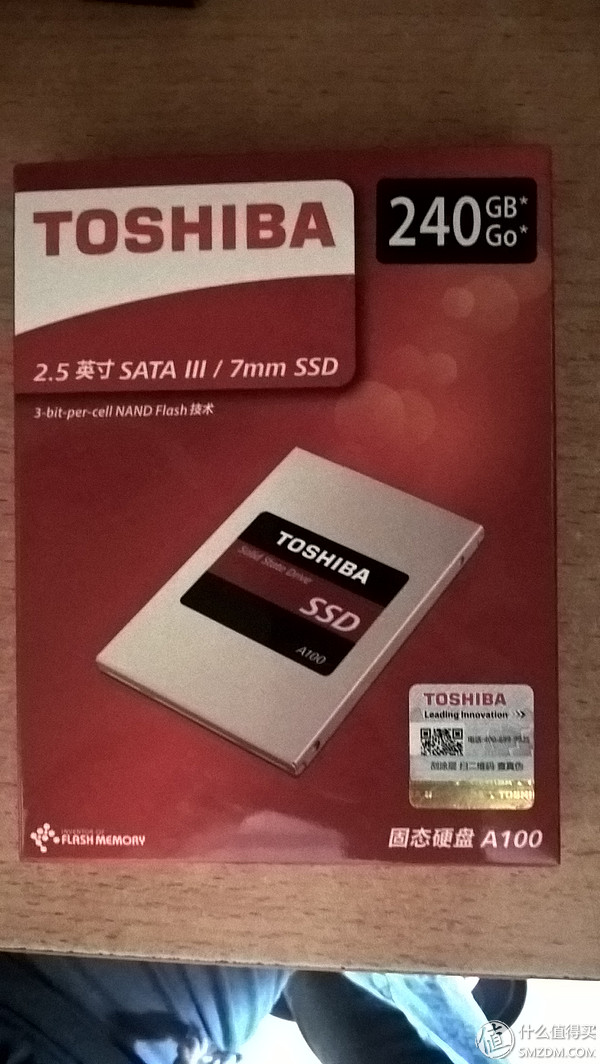 Back to a sheet 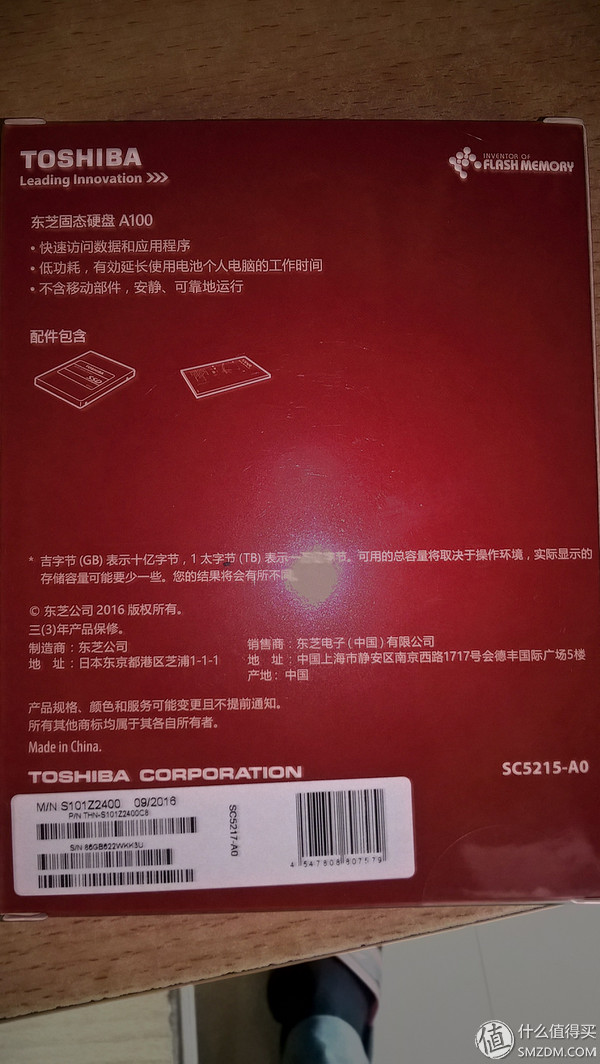 Open the package, the protagonist appears! 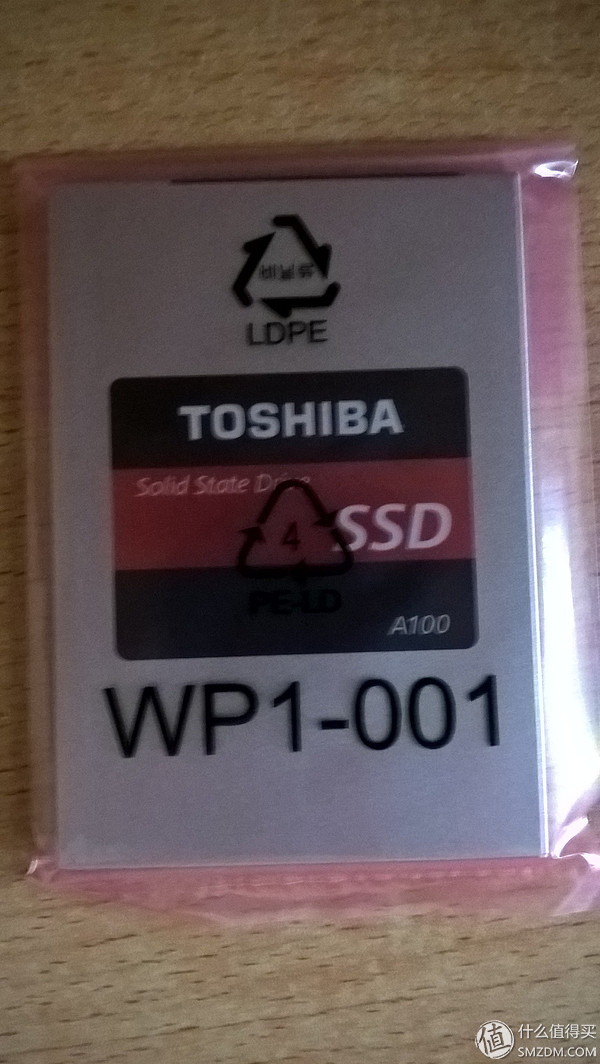 Suddenly I found that I had taken a shot of the red, and there was a layer of bubble shockproof packaging outside the pink packaging. Toshiba did a more careful job on the packaging, taking into account the collision problem in transportation. 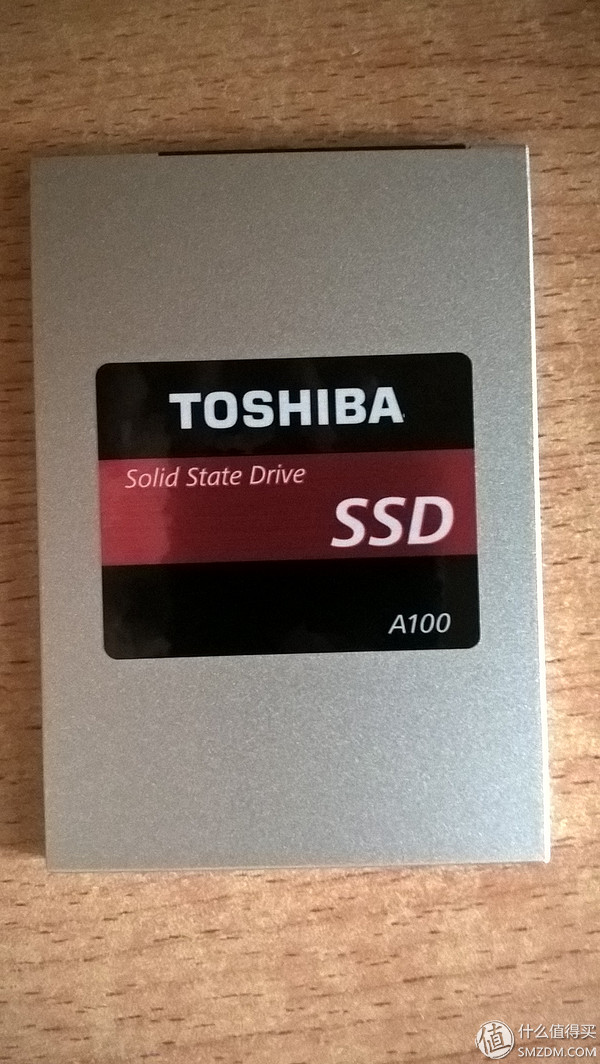 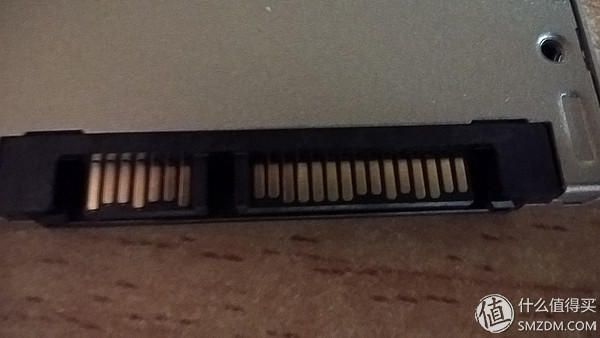 Take it in your hand, dare to feel light to die! It seems like a shell. Toshiba official website to see the official data: 37.5g! Was scared to have wood! Handily show the official data to everyone, read and write speed for a while, I will personally test it. 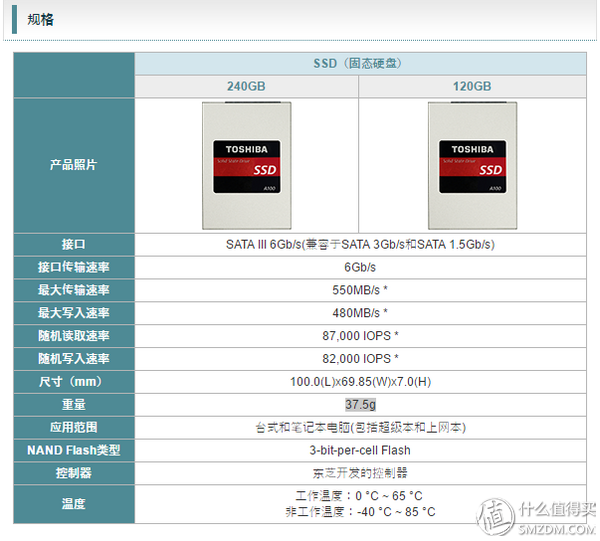 The size is a little abstract. I use a gel pen to make a comparison. 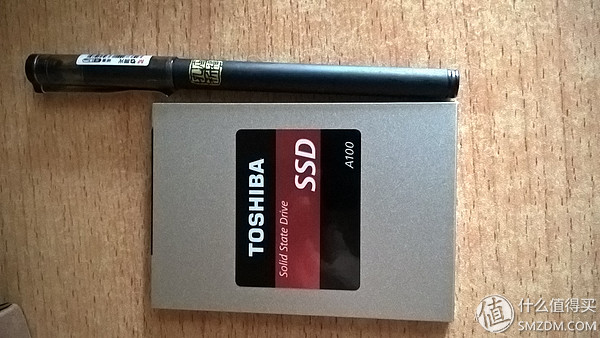 Very small, a little more than the pen body, the width is probably half of the entire pen. 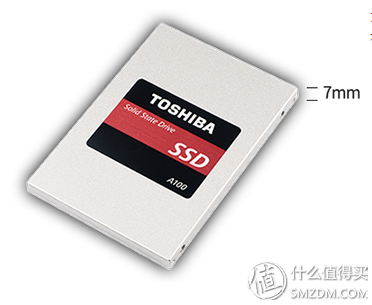 The official said that the thickness of 7mm, in his hand feels and mobile phone almost. 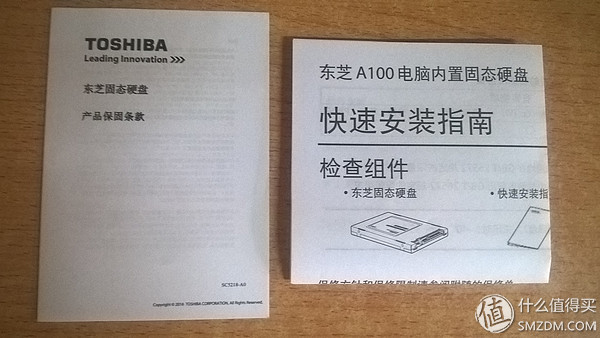 Roommate's computer is Dell Ranger 7447, 4 generation i7, 860M graphics card, the original 4G memory he is very wonderful added to the 12G, mainstream stand-alone game no problem (the problem is that he only play LOL, books overkill, steam party speechless) 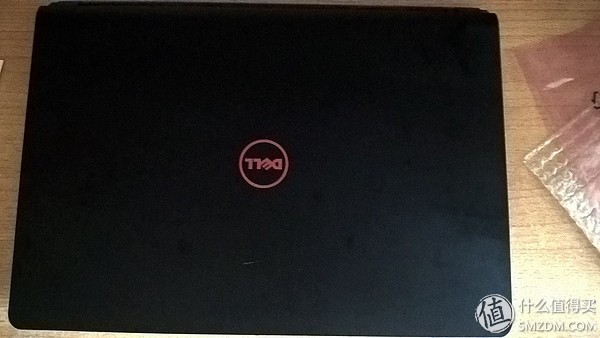 There are many online tutorials for notebook drives installed on solid-state drives. Everyone can ask for help. Akira and everyone here to talk about things to pay attention to in the optical drive. Due to the unique shape of the notebook optical drive, we have to buy an additional laptop drive bay for the hard drive and put the SSD in it. When purchasing, pay attention to the thickness of the original drive, generally 12mm and 9.5mm majority, buy a bad sleep. The optical drive is 9.5mm, we plan to save on the Jingdong and hard drives to buy together, Taobao on a dozen to get. 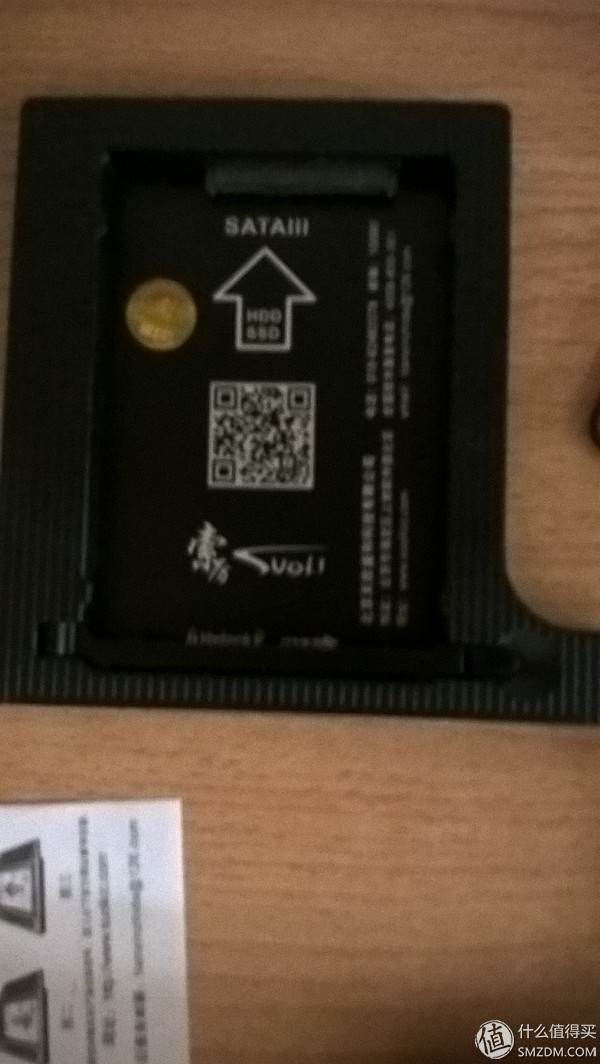 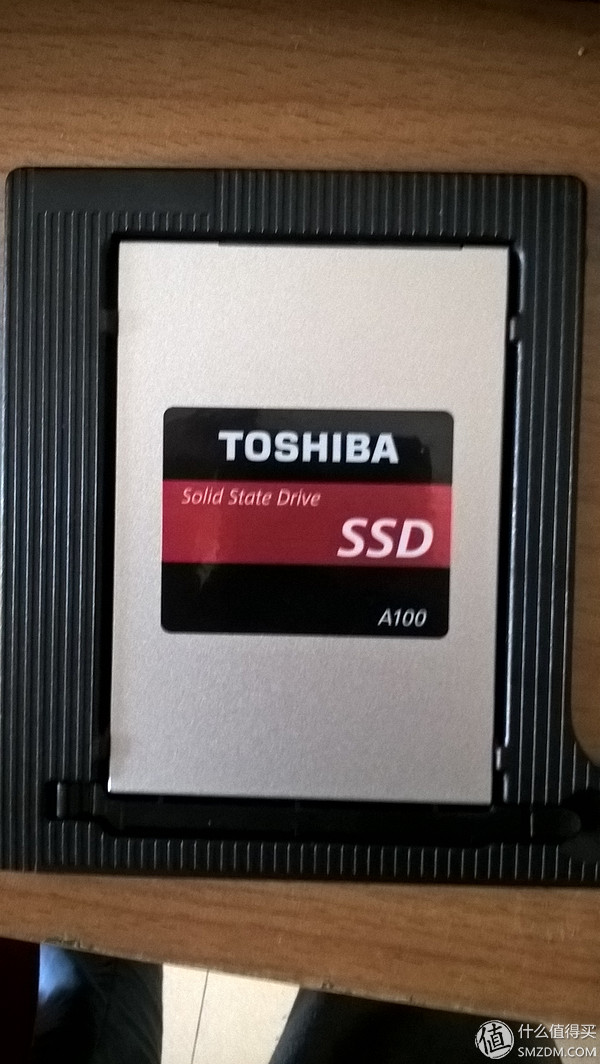 Next is a read and write speed test

When the SSD was just installed, or was a blank disk, I tested it. 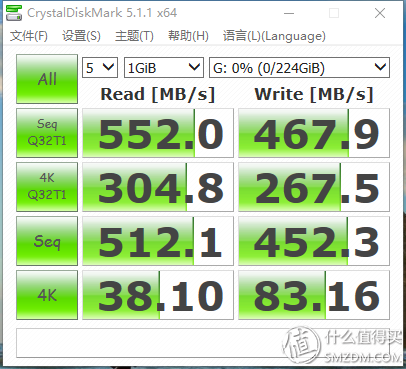 Test once after making the system disk 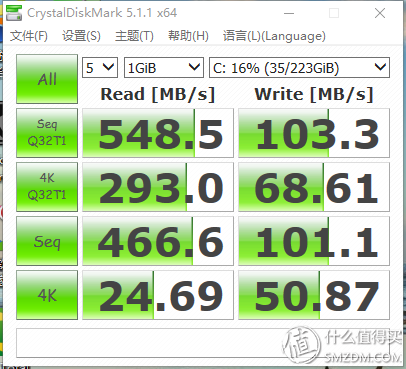 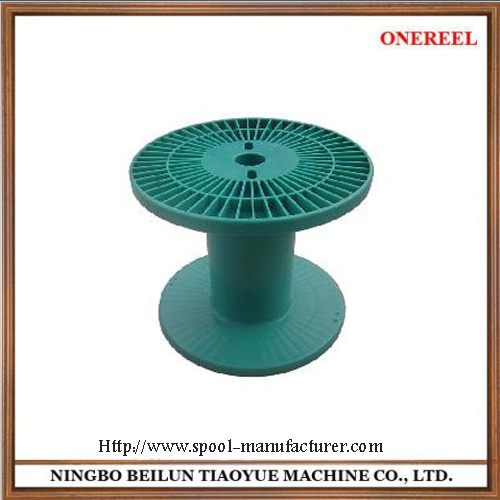