2021-01-06 13:21:33
In daily life, we have touched too much with the screen of a finger swiping a screen, but also heard people complain about the touch screen, indeed, this close-to-the-body experience has brought us a comfortable experience while bringing Various unavoidable intangible harms, such as radiation. It doesn't have the feedback of the virtual touch. The first concept of this disruptive technology was proposed by Apple, but the first projector with virtual touch technology was the first to be developed by Shenhua Technology. It was made and applied for a patent in 2013. The synonym for the smart cinema industry has since become the standard for the Y1J. 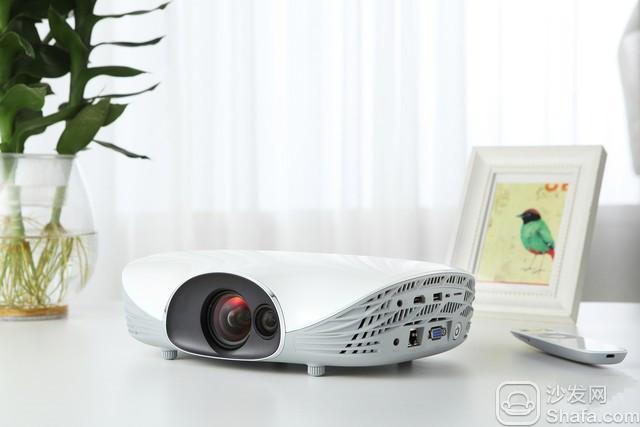 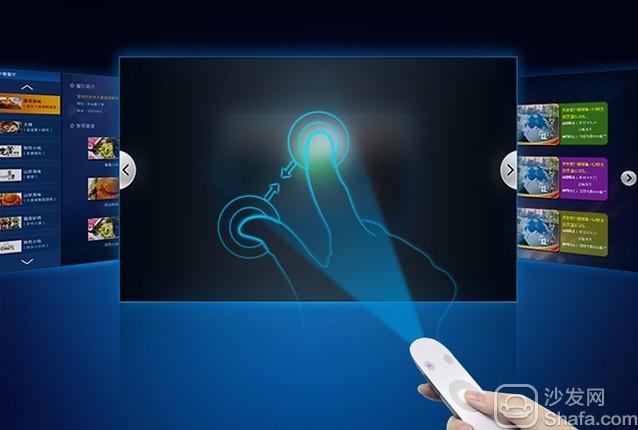 How accurate is the touch operation?

Because of the special nature of the 200-inch large screen, it is difficult for ordinary finger touch methods to adapt to this state of living. First of all, this is a kind of distance control. Maybe you would say that the remote control is a traditional way of not controlling the screen remotely from a close distance. Its wireless remote control really got rid of the shackles of the line, but the limitations of the physical buttons, destined to it and we want the touch experience is completely not In the same way, the feeling of peace and touch on the board is natural. However, we don't need to worry about so many things for using the stylus, because the virtual touch technology's transmission path, touch design, etc. are much simpler than you think. If put into the actual operating environment, I think this test of recognition will be the best proof of the test touch experience. 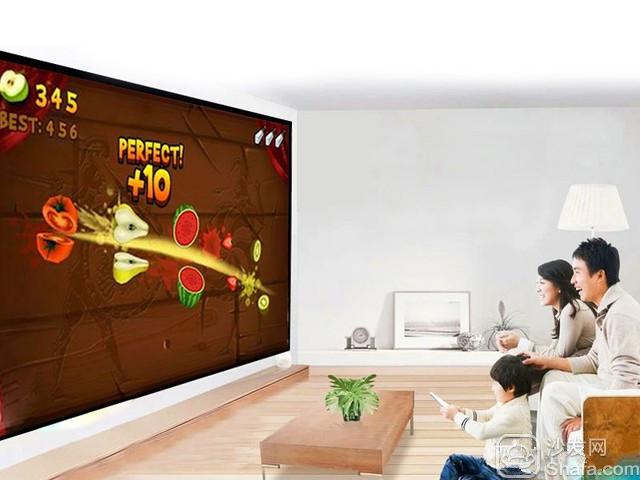 The unique virtual touch is a technique based on precise measurement of coordinate position. It can quickly respond to the content of the screen you want to select. When searching for an input URL or entering keywords, select different letters, symbol elements, etc. Where do you go?

In the speed revolution, is it fast enough for you?

I think that the development of deep entertainment learning is accelerating, so people want to continue to speed up when they are operating or looking forward to the output of entertainment games. In fact, we have done an experiment to test how quickly it responds through various games. Such as cutting fruit games, shooting games, etc., but the reason why speed up the game, simplify the operation is the key, but the gods painted stylus to make beautiful touch screen three major challenges. 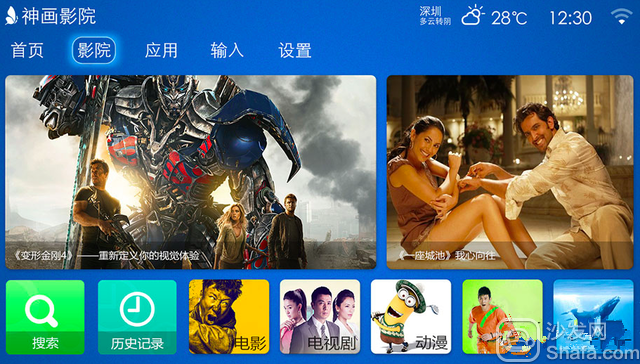 The first challenge that is comparable to the touch screen is the action command. Whether it is to project the main interface or enter the video and TV program content resources, just press and hold the OK button on the center of the stylus to drag the screen contents left and right or up and down; when playing a PPT or e-book, hold down the OK button Scroll directly to the display page. In the virtual environment, the control of this kind of movement instruction is also very important, and the divinely drawn stylus can be quick and fast, and then stopped. This is the charm of the virtual touch technology.

The second challenge that is comparable to the touch screen - smart zoom. There is a "" icon in the touch key of the stylus pen (Stylus). After clicking the zoom in key, a zoom icon will appear on the projection screen, hold down the OK key, and slide along the center to the surrounding track to enlarge. , On the other hand, it is reduced. This quick zoom function greatly helps the analysis of the picture or picture.


The third challenge that is comparable to the touch screen - interface selection. Among them, the Home key, the return key, and the menu key are all different touch keys that help to achieve an ideal interface. For example, if you want to quickly return to the main interface through multiple steps, you can directly click the Home key; or you want to return to the previous step. When operating or exiting the current interface, click the return key. In addition, for example, when playing a video, you want to quickly recall the options of the shortcut function, and then click the menu key. 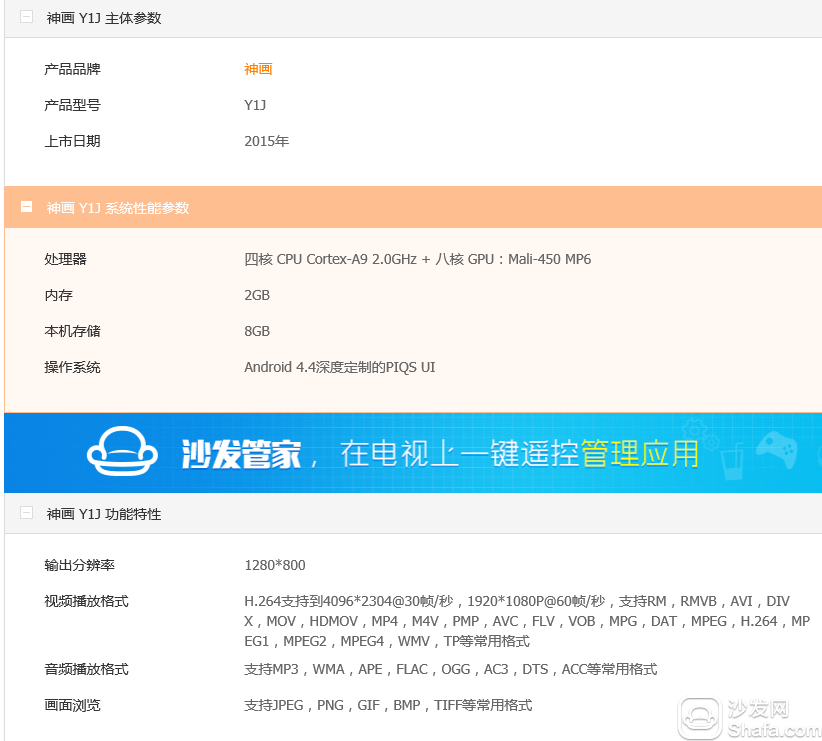 Of course, in addition to the virtual touch technology's merits, the speed and accuracy of the responsiveness of the Y1J stylus painting are closely related to the intelligence of the sub-lens. This can be described as a time-consuming task. In the autumn of September 2015, the new Z1 Jingdong crowdfunding will be staged. However, in the era of heart and soul, portable portable smart theaters will be even more pleasing, and look forward to it!

Recommended: What about God Painting Y1J?