What are the hardware requirements for deploying FCoE first? What are your recommendations and suggestions for optimizing FCoE deployment?

What software is required to deploy FCoE? How well do these software stacks adapt to FCoE?

We have been running FCoE since 2008, first on Windows systems. FCoE supports the latest versions of Linux, Solaris and other operating systems. Each CAN adapter has a driver that works in a suitable environment. And many CNA vendors use the same set of drivers for local Fibre Channel and FCoE. FCoE also supports VMware. Now, some people are trying to make FCoE reach the proportion of iSCSI in the operating system, but it depends on how many people buy it in the future.

Does FCoE meet the specific needs of the storage subsystem? What functions should the Fibre Channel subsystem pay attention to?

Do you have any suggestions on best practices for FCoE deployment?

FCoE, which I call "slow heating technology", should be considered when planning to deploy new data centers, new servers, or storage expansion. The biggest problem is that during the deployment of FCoE, Ethernet workers must be informed about storage networks, and storage workers must be informed about Ethernet, because the rules have not been the same until now. The wiring also needs to be considered. For example, the wiring of OM3 and OM4 is suitable for FCoE and 10 GbE, while Fibre Channel is suitable for faster speeds. 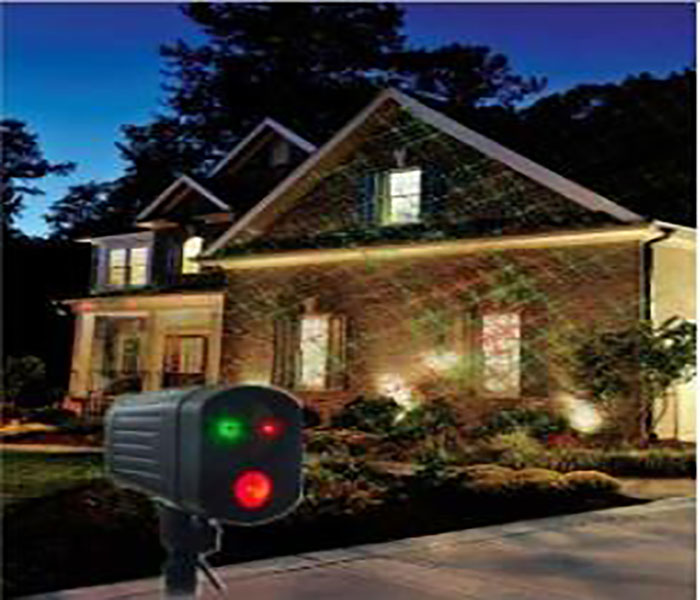