Chip vendors boost the future of IoT business through acquisition 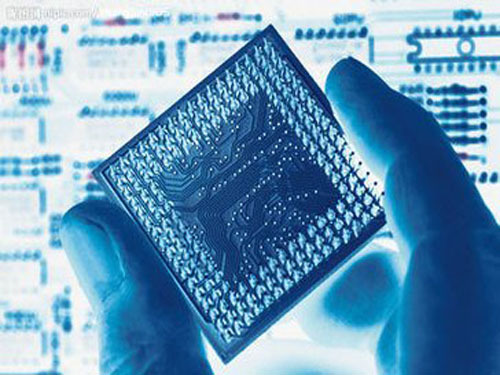 Some M&A deals in the chip industry last year showed that companies are enhancing their technology and product capabilities to better capture the opportunities in the IoT market. According to Hedgeye Risk Management, as of August 25, there were 142 mergers and acquisitions in the chip industry, more than any year since 2010.

Matthew Ramsey, an analyst at Canaccord Genuity, an investment company, said: â€œMost analysts' forecasts show that the number of IoT devices will increase from the current 12.5 billion to 25 billion to 50 billion by 2020.â€ The fastest is embedded non-consumer devices. â€

The M&A transactions in 2014 showed that chip vendors hope to become big winners in the Internet of Things. This month, Silicon Valley chip makers Cypress Semiconductor and Spansion announced a $4 billion (RMB25.4 billion) swap deal. The deal will create a company with annual revenues of up to 2 billion U.S. dollars (about 12.3 billion U.S. dollars), products that cover flash memory and other key IoT memory chips, as well as many microcontroller chips for IoT products. The detachable controller chip has been used in 3D car dashboard control devices.

According to John Kispert, chief executive officer of ISP, Cypress Semiconductor and FIS acquisitions will bring operational efficiency, economies of scale, higher coverage in markets such as Japan, and the Internet of Things, cars, Key technology markets such as industry and communications.

The two companies are expected to save more than $135 million (approximately RMB 827 million) in expenditure within three years, and will increase non-GAAP profits within one year of completion of the transaction.