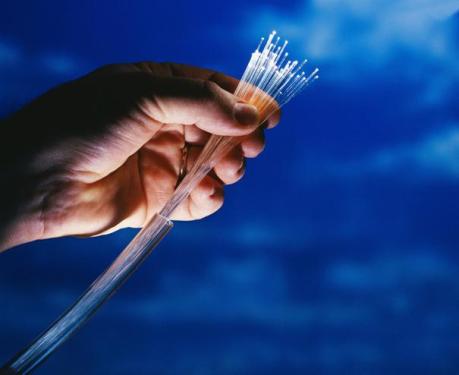 Wu Weihong believes that at present, the growth rate of developing economies is higher than that of mature markets, accounting for nearly 58% of global demand. Since 2006, cable consumption in Europe, North America, and Northeast Asia has gradually decreased, while cable consumption in China has increased significantly. It is not that the demand for foreign cable market is reduced, but the global wire and cable manufacturing industry is changing. The rise in manufacturing costs has caused the global cable manufacturing industry to gradually shift to developing countries.

According to statistics, currently the US wire and cable market has an annual output value of US$20.1 billion, construction lines 29% (about US$5.9 billion), and power cables 17% (about US$3.3 billion). Wu Weihong predicts that in 2015, the US wire and cable market will grow by 27 billion U.S. dollars. Among them, construction cables will increase by 9.5% and power cables will increase by 4.7%.