2021-07-03 09:17:36
With the increasing use of robotics, the traditional teaching methods of teaching programming have become very inefficient in some occasions, so off-line programming has emerged and applications have become more and more popular. However, friends who use offline programming at first will always be confused by the error of the last generated trajectory, and the causes of these errors include the TCP mentioned in the previous issues, the accuracy of the workpiece, and the other, that is, the absolute positioning error of the robot. .
Below we summarize the sources of errors in off-line programming and how to minimize these errors.
[Error Source 1: TCP Measurement Error]
First of all, we must talk about TCP. I think the friends of Xiaomengâ€™s article are familiar with this. TCP is the center of the tool. If the robot does not find the center of the tool it holds, you can imagine how big the error is. So we have to measure the TCP. After the measurement, we need to control the error within the approved range, and then verify the measurement results. We can perform the relocation operation at the fixed point to verify that the robot performs multi-pose motion at a fixed point. Whether it is within the specified error range. 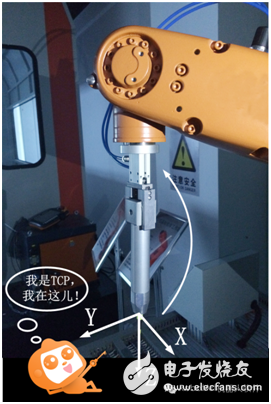 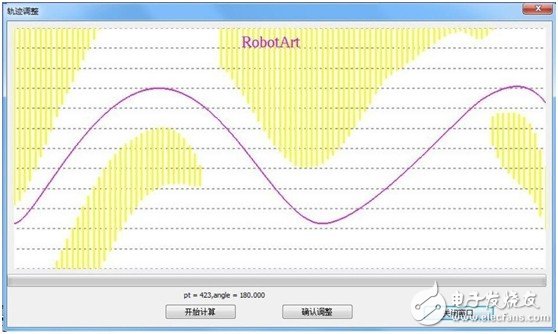 [Error Source 3: Robot Assembly and Absolute Positioning Error]
Finally, there are robot errors, and there are two aspects:
On the one hand, the error caused by the robot itself during the processing and assembly process, which leads to the final generated robot, which may not be exactly the same as the DH parameter when designing, just as there are no two identical leaves in the world, the world There are also no two identical robots.
The other hand is the absolute positioning error of the robot. All robot manufacturers have not told you a fact. Among the nominal parameters disclosed by the major robots, the repeatability is repeated, which can reach 0.05mm, or 0.02mm, but there is no one that provides absolute positioning accuracy. Absolute precision refers to the degree to which the actual value is in agreement with the theoretical value. We control the robot to move to each target point, and there is a certain distance error between the actual arrival point of the robot and the target point. For example, in the figure below, we give the same coordinates X, Y, Z, and let the robot point to it three times in different postures. The result is so unreliable that Xiaomengâ€™s cult of the robot was broken. Ground. But the situation is not so bad. This absolute error is only large in the attitude of the robot's limit. In the comfortable posture, the error is relatively small, and it is also different because of "people." 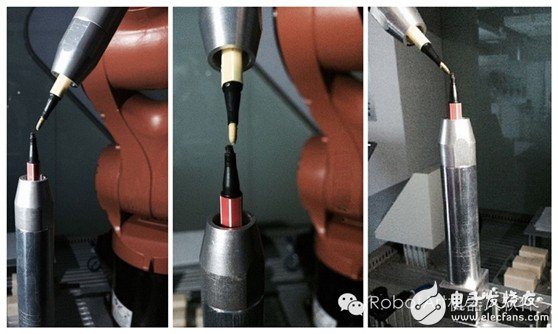 In the RobotArt offline programming software, this problem has been "accommodated", that is, in the trajectory optimization, the trajectory posture will be optimized to the "comfortable" position, and the secondary positioning method is provided to fully utilize the repeated positioning accuracy. And other means to try to eliminate this error. The following figure shows RobotArt's trajectory optimization function. By adjusting the trajectory analysis curve, the smoother the trajectory analysis line, the more "comfortable" the robot's posture is, and the absolute positioning error generated by the robot body is smaller.
By eliminating the above three sources of error, the accuracy of off-line programming can be greatly improved, so that the robot can be well applied to complex trajectory fields such as grinding, deburring, cutting, and spraying. As the first domestic branded robot offline programming software, RobotArt has completely broken the monopoly of foreign software, greatly reducing the cost of domestic robot applications, and providing better services for domestic robot applications. We expect the Chinese to make more excellent offline programming software like RobotArt.