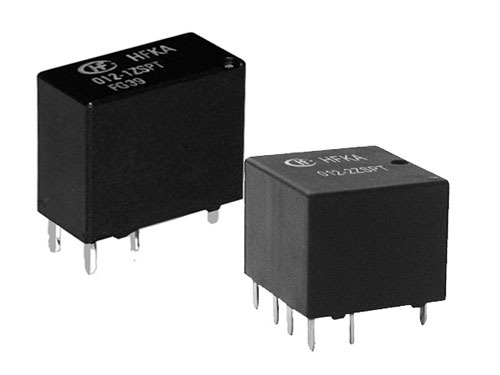 After more than a century of development, the automobile has been well-established in terms of mechanical structure. The way to improve the performance of automobiles by changing the traditional mechanical structure and related structural parameters is approaching the limit. Due to increasing safety, energy saving and environmental protection requirements and fierce market competition, automobiles have become more than just a means of transport, but also have many functions such as office, entertainment, learning, and communication, and they have begun to take steps toward becoming electronic and informatized. Network and intelligence development. Now that automobiles have evolved from traditional mechanical products into advanced mechatronic products, basic automotive electronic components have become the â€œcontrol nervesâ€ and â€œnerve endingsâ€ in this system.

The automotive control electronics system is mainly based on sensors, controllers, actuators and other electronic components and plays an important supporting role for the entire automotive system.

The actuator is used to accurately execute the command signal issued by the electronic controller. At present, there are many types of electromechanical actuators for automobiles, such as solenoid valves, piezoelectric elements, ignition electronic components, relays, and thermocouples. Among them, relays are most active in development, and relays are automatic switching elements with isolation functions, which are widely used in automotive control electronics.